This route passes through the places of the Campo de Calatrava, in Ciudad Real. Almodovar himself is Calzada de Calatrava. In places that have a special bond with the principal natural and historical attractions of the place they are added to, Sure, They have been the scene of his films.

As the cardinal points, They are also four places where the route is concentrated (but with one more surprise). The movieReturn It is reflected in these places and anyone who has seen it will recognize many of his scenes.

The Pedro Almodovar route up the main towns in Almagro, Granatula Calatrava, Aldea del Rey, Calzada de Calatrava and Puertollano ( instead of some their films) …

then offer them information about Pedro Almodóvar film route.

In the cemetery of the town beginning scene of the film was shot ” Return “, is one of the villages that make Mancha route Pedro Almodóvar film.

Chosen by Pedro Almodóvar as a stage in several of his films. In the film “Return”, house Agustina (Blanca Portillo) Plaza Mayor. Paula facing the neighboring doors and Agustina, where living ghost Iréne (Carmen Maura), located on the street Federíco Relimpio.

Scene through which the funeral procession of neighboring Paula.

In “The Flower of My Secret”, house that gets desperate Leo Macias, the protagonist of the film, in Calle Ramón y Cajal (exterior) and Street Fair (interior), both next to the Plaza Mayor.

If you be interested in this route with a tour guide, you can ask budget and would spend it as soon as possible with accommodation included in one of our houses: The shelf ( for 2 people ), House Sancho (for 4/6 people) the House Quijote (for 14/16 people). 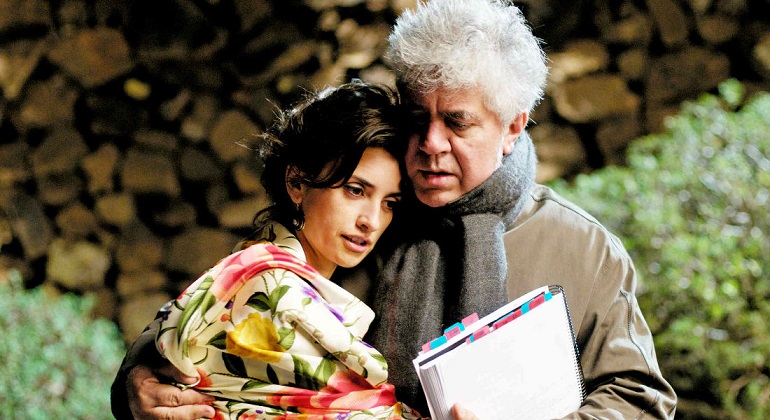 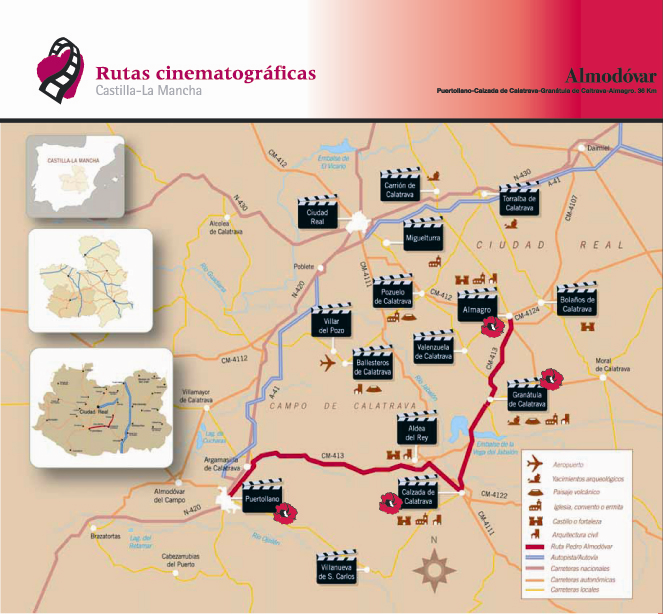 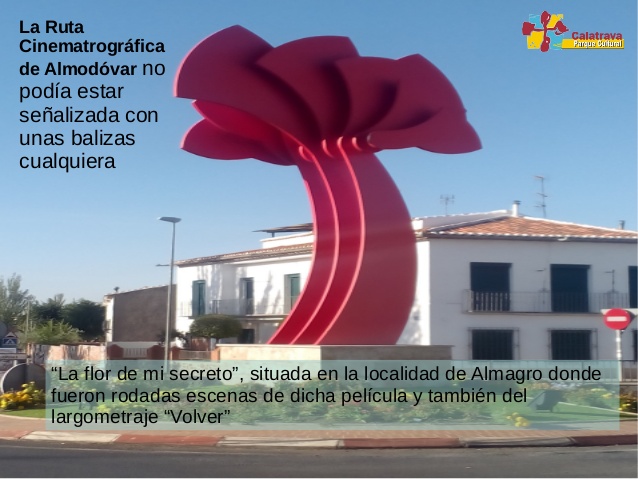 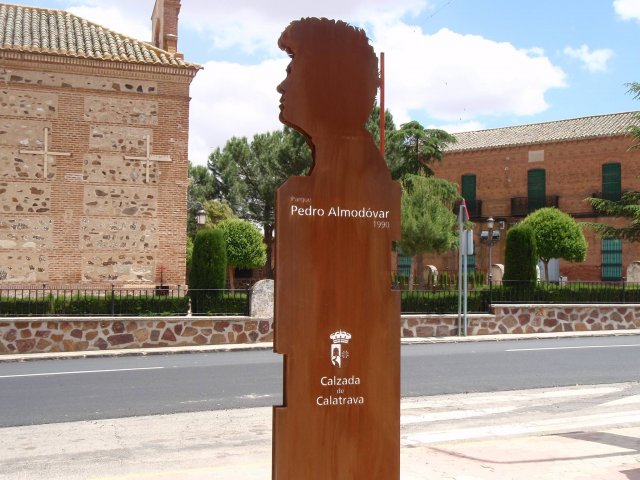 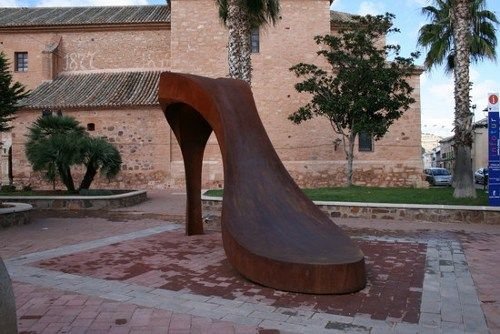 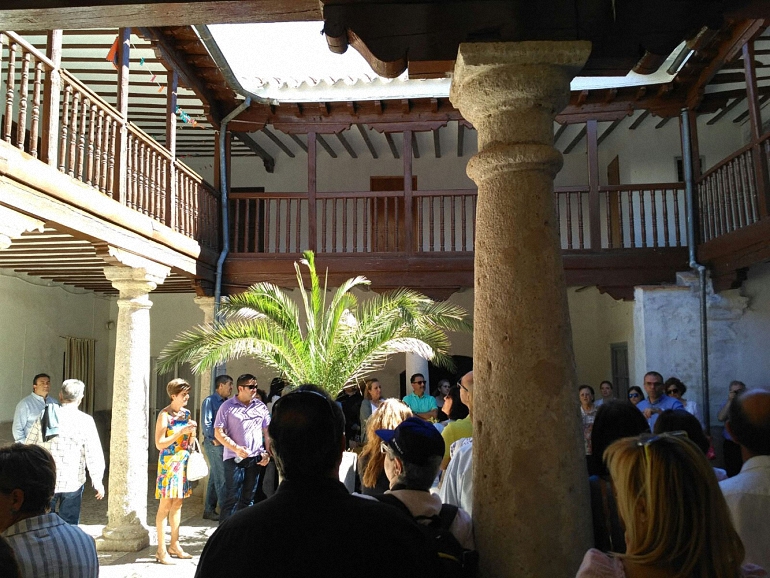 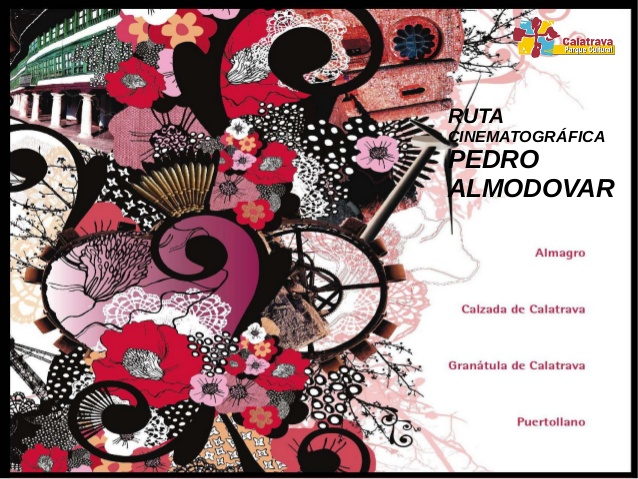 This web site uses cookies so that you have the best user experience. If you continue browsing you are giving your consent for the acceptance of the aforementioned cookies and the acceptance of our cookies policy, Click the link for more information. TO ACCEPT